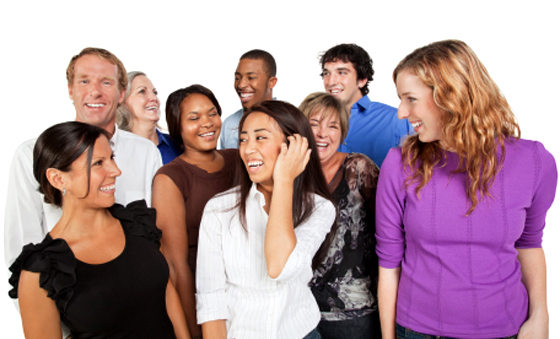 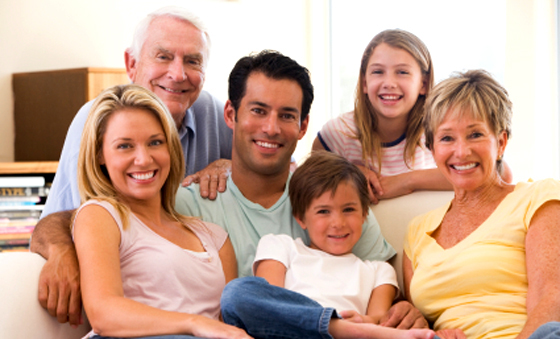 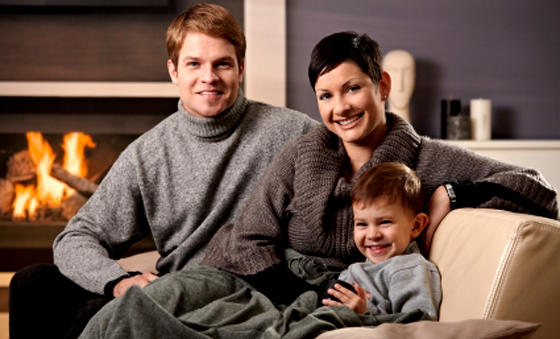 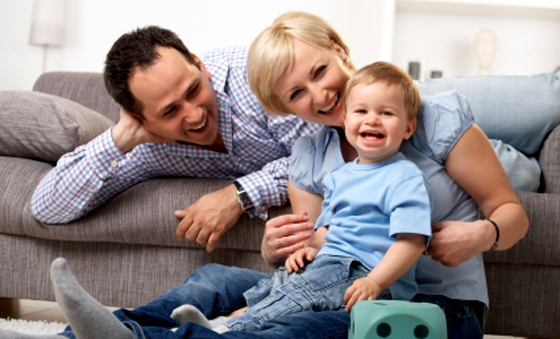 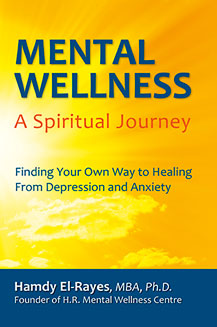 I hope that the Government of Canada adopts the new European Union rules to:

When herbal medicines were introduced to the consumer in Canada, they were backed by a powerful advertising campaign that led the public to believe that these medicines offer what we can not find in conventional western medicine. The manufacturers claimed whatever they wanted to sell their products and we did not have any authority to validate their claims. Many of these herbs was proven ineffective at best. Others were very harmful and contained many toxic heavy metals that led to banning in Canada.

When the issue of sales control of herbal medicine was raised in the Canadian Parliament (Bill C-36), it was politicized and a huge public campaign was launched by the vendors and their association to prevent the Parliament from passing these rules. But it was not for the benefit of the consumer as the new European regulations show.